The Chateaux Joseph Janoueix has had the honour of being present at the Elysée, Matignon and Senate meals for a very long time. Here are a few menus that have been served at prestigious dinners.

We advise you to taste our wines with the following dishes, expect a good marriage...

The vineyard of Château Haut-Badette goes back to a distant origin. Badette figure in 1763 on the famous map of Pierre de Belleyme, geographer engineer of King Louis XV.

Old property, in the eighteenth century, the Counts of Carles, then the Counts of Allard. In 1869, Charles-Adolphe d'Allard, married to Berthe de Carles, was the mayor of Saint-Emilion. On January 21, 1890, his daughter Marie brought the Château Haut-Badette as a dowry to her husband, Baron Henri du Foussat de Bogeron. Their son Gabriel inherited it on January 3, 1930 and ceded it on January 7, 1970 to Jean-François JANOUEIX, its current owner, who put this domain in perfect condition. 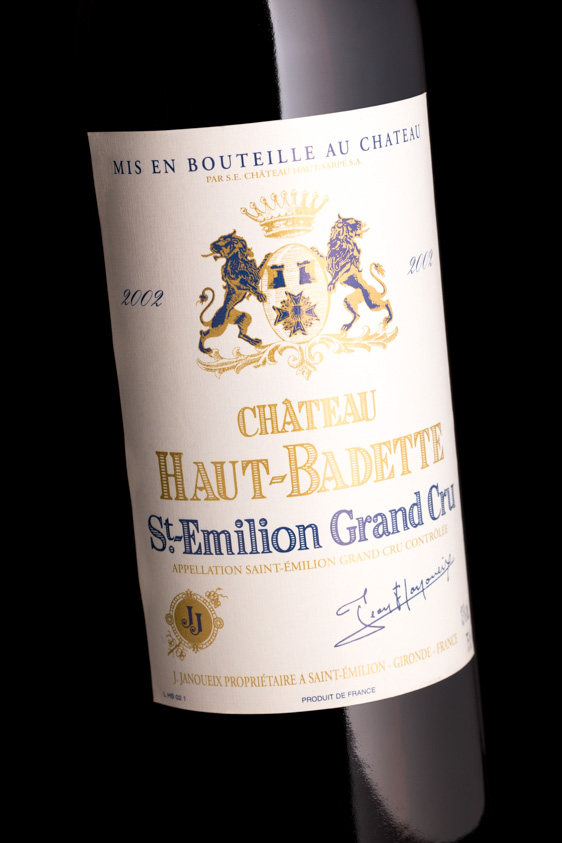