A renowned vineyard and among the oldest.

Sales : Joseph Janoueix SA or at the estate

The Chateaux Joseph Janoueix has had the honour of being present at the Elysée, Matignon and Senate meals for a very long time. Here are a few menus that have been served at prestigious dinners.

We advise you to taste our wines with the following dishes, expect a good marriage...

Origin of the name

The origin of the name of this place is very old and dates back to the time when the Romans, after having "cleared with hooks" wood and underbrush, planted vines in furrows dug in limestone (traces still visible today) on this high plateau exposed to the sun. The Vineyard is one of the oldest and most anciently famous vineyards in Saint-Emilion. In 1750, Pierre Beylot, a Libournais merchant, was already talking about the "cru de Sarpe". In 1807, his son Mathieu bought Sarpe wines at a very high price and they were transported to Brussels by "car". On 19 July 1816, Pascal Fourcaud bought 4 barrels of red wine from La Conseillante (Pomerol) at 362 francs per barrel and 3 barrels of Sarpe wine at 500 francs per barrel. In 1867, at the Universal Exhibition in Paris, the two owners of Sarpe, the Count of Carles and Ducarpe Ainé, were entered on the famous list of 36 Saint-Emilion crus that obtained the Gold Medal.

The park and its century-old trees, deer refuges, the 4-season path and its rose garden, hundreds of birds and animals, the picturesque hamlet of Sarpe with its old houses, its wine vats, its wine cellars, its reception halls for concerts, exhibitions, "The Glou-Glou", a wonderful night cabaret/club from the 50s designed for grape pickers. Discover also the gite for pilgrims on the road to Santiago de Compostela, the artists' path, dotted with sculptures that lead to the old wash-house and its fountain. The only restored 18th century windmill in Saint-Emilion and the miller's house, the old utility vans of Haut Sarpe piously preserved. 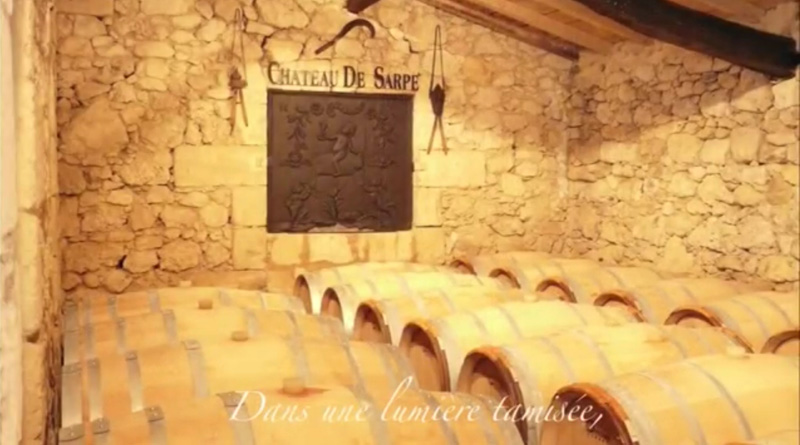 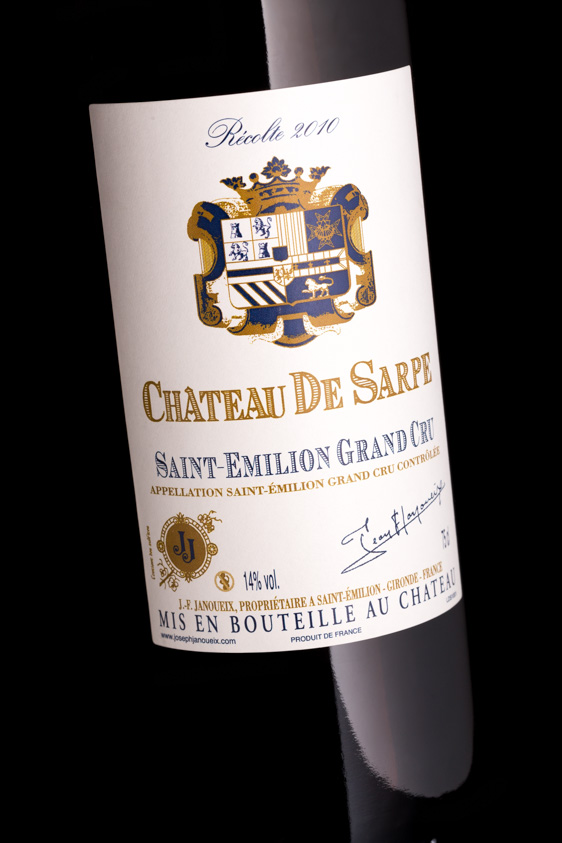